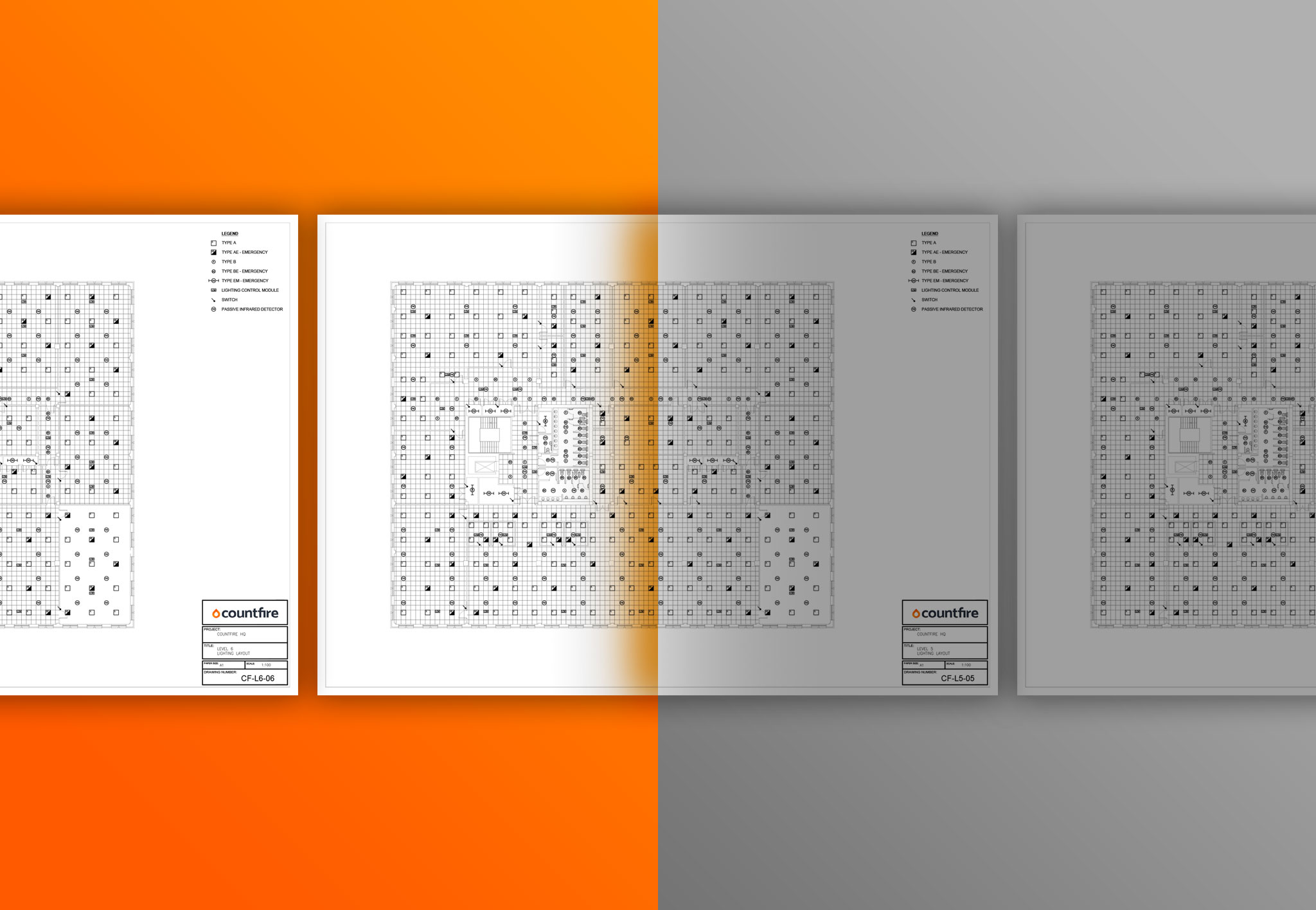 The first few months of 2022 have seen some exciting new updates and improvements in Countfire, making the app more streamlined than ever. Let’s take a look:

Back in 2020, we moved from being a product focused solely on takeoff to a full end-to-end estimating solution. Whilst we had previously launched various new features of Countfire, this was an entirely new aspect of the platform.

Countfire Estimate lets you price and create estimates quickly and using automated tools, in a similar way to how our takeoff tool lets you complete automated counts. You can read more about the core features of Estimate here.

As we continue to evolve Estimate into a true end-to-end estimating solution, one major improvement we made this year was the much requested ability to duplicate estimates. This is a really helpful addition for when you need to create variations of estimates for alternative tenders or performing value engineering.

Estimate’s search function was also significantly upgraded to be both faster and even more accurate.

In the Estimate platform, you can create your own ‘kits’ which is a product, or group of products, that can be linked to items in your estimates. We took the opportunity to tweak the design of the kit editor so it’s more user-friendly, and the kits / products themselves have been upgraded to enable new ways to work with them, including the ability to clone them.

These upgrades helped us to pave the way for the release of our product catalogue, which contains a list of kits and products that are used within estimates across an account. The catalogue allows you to centrally delete kits and products, and update their information (such as pricing). There’s even more functionality we’re planning on adding here too, so watch this space!

As a cloud-based tool, many of our customers are working to complete their estimates in specific web browsers such as Google Chrome. This means that when Chrome makes a change (as they do a few times a year) we need to respond and adapt Countfire as a result.

For example, last year Google released a version of Chrome containing a bug that caused issues with text in PDFs. We were able to roll out a temporary fix for this, and we mitigated any slowdown by releasing further updates that made Countfire faster more generally.

Google then fixed the bug, and upgrading to the latest version allowed users to experience the true speed of Countfire.

As we all know, working with construction PDFs can be a frustrating experience, with different apps interpreting the information with slightly different results. This is why we’ve upgraded the way Countfire interprets and processes information contained within PDFs with a cutting edge preparation engine. This means we’re also better able to dive in and improve the system on the fly, meaning Countfire can continually evolve and adapt to real world PDF issues as they arise.

And finally, we recently ran into an issue where customers with lots of large estimates might struggle to run Countfire on computers with small amounts of memory (less than 8gb ram). We updated the system so it’s more efficient in how it loads estimate information and we’ve achieved a 4x reduction in the amount of memory required.

We make continual improvements to Countfire and will be back next quarter to tell you what else is new. In the meantime, why not sign up for a free trial of Countfire today and see how we’re helping estimators win more work with intelligent, automated estimating software? 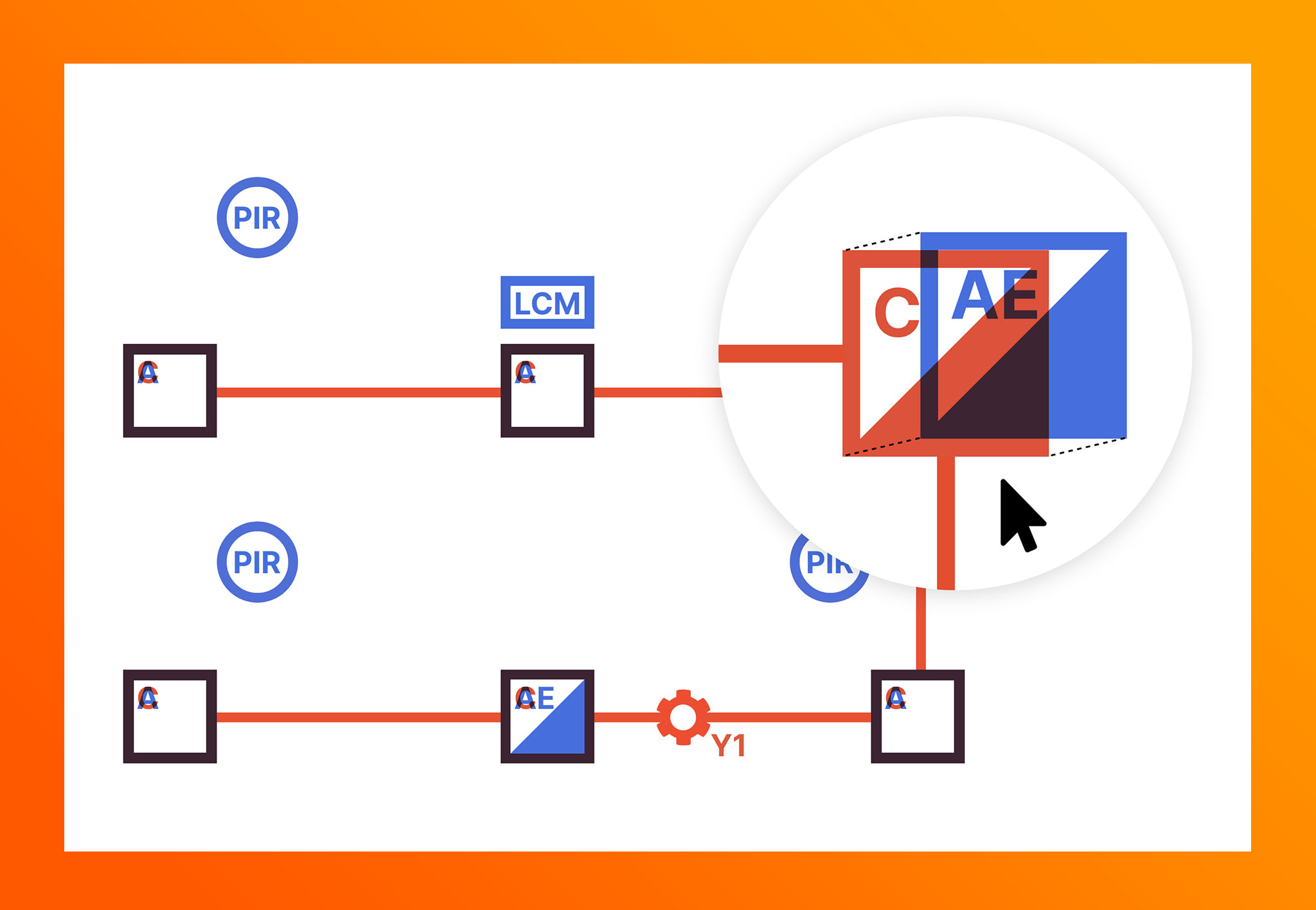 Here’s a round up of some of the top features we added to Countfire over the past year. Learn how they can help you work smarter. 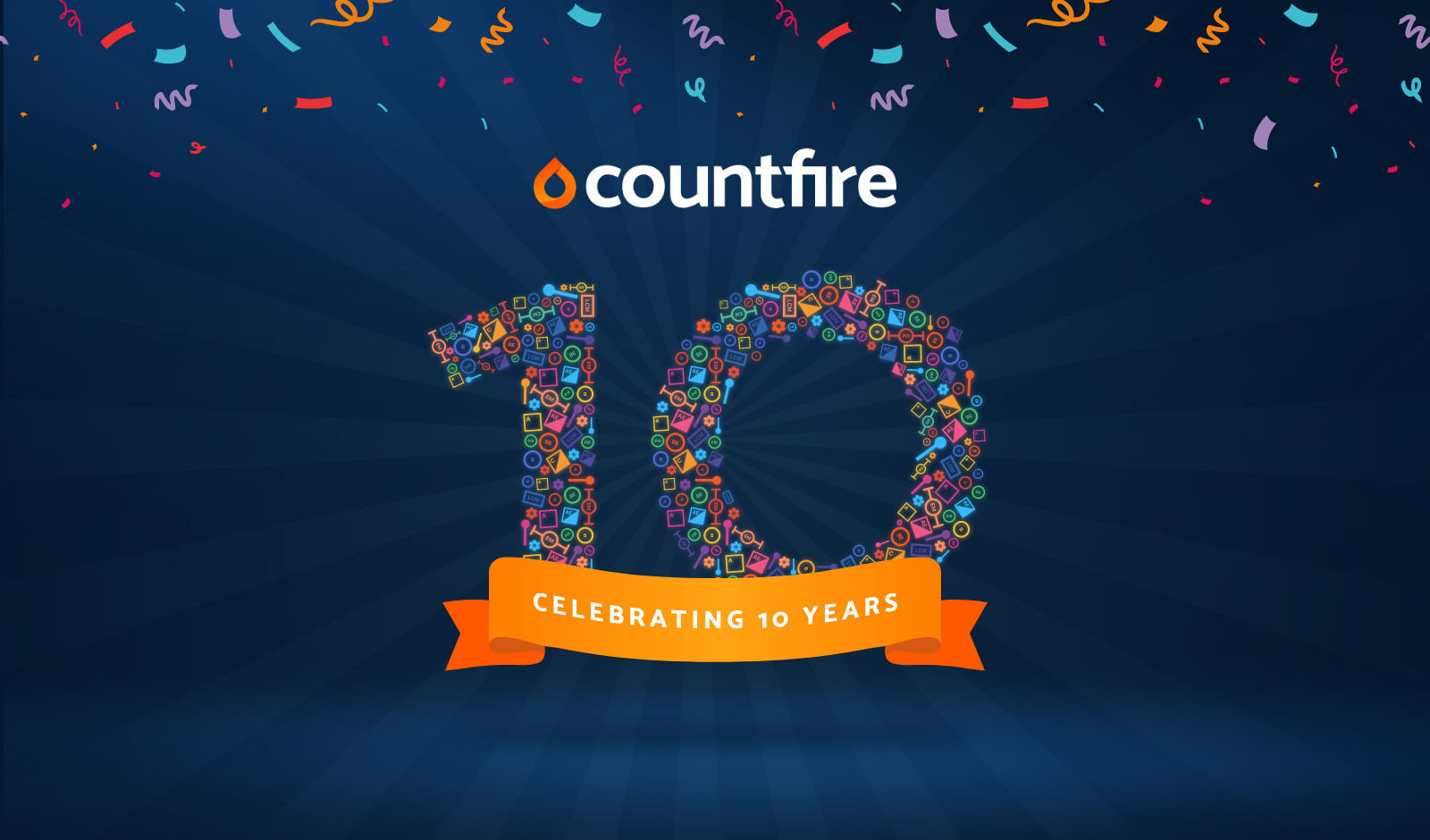 This November marks the 10 year anniversary of Countfire. In this blog, we reflect on Countfire’s history, how we’ve helped estimators worldwide, and what’s in store for the future. But most of all, we would like to extend our gratitude to our customers who have made this all possible. 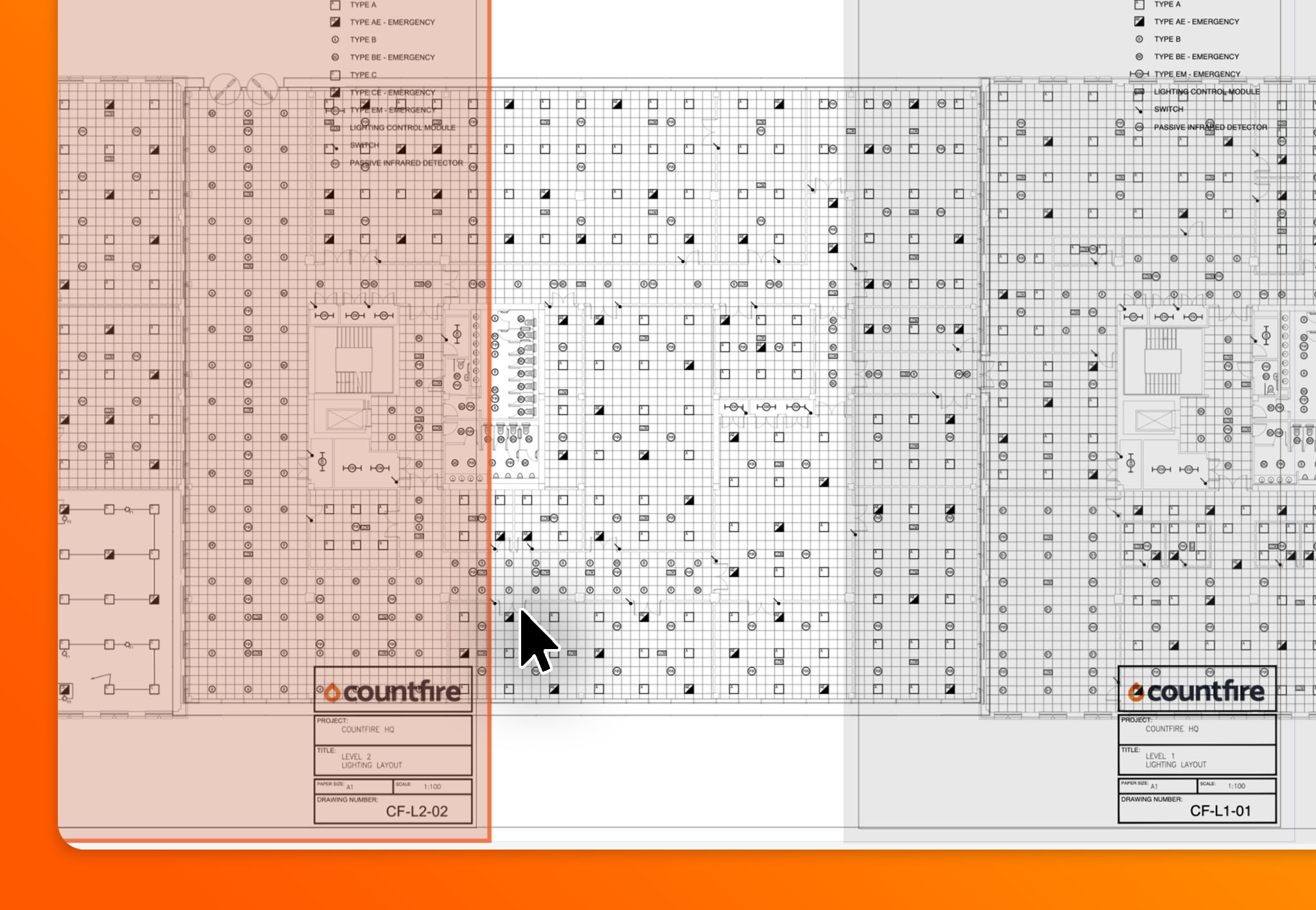 What’s new in Countfire? A powerful suite of exciting drawing features in Takeoff

We have released the much-requested drawing comparison feature, along with other significant additions to Takeoff. Take a look here to see how these features will help make life easier when working with drawings.