The advantages of true, automated takeoffs with Anixter 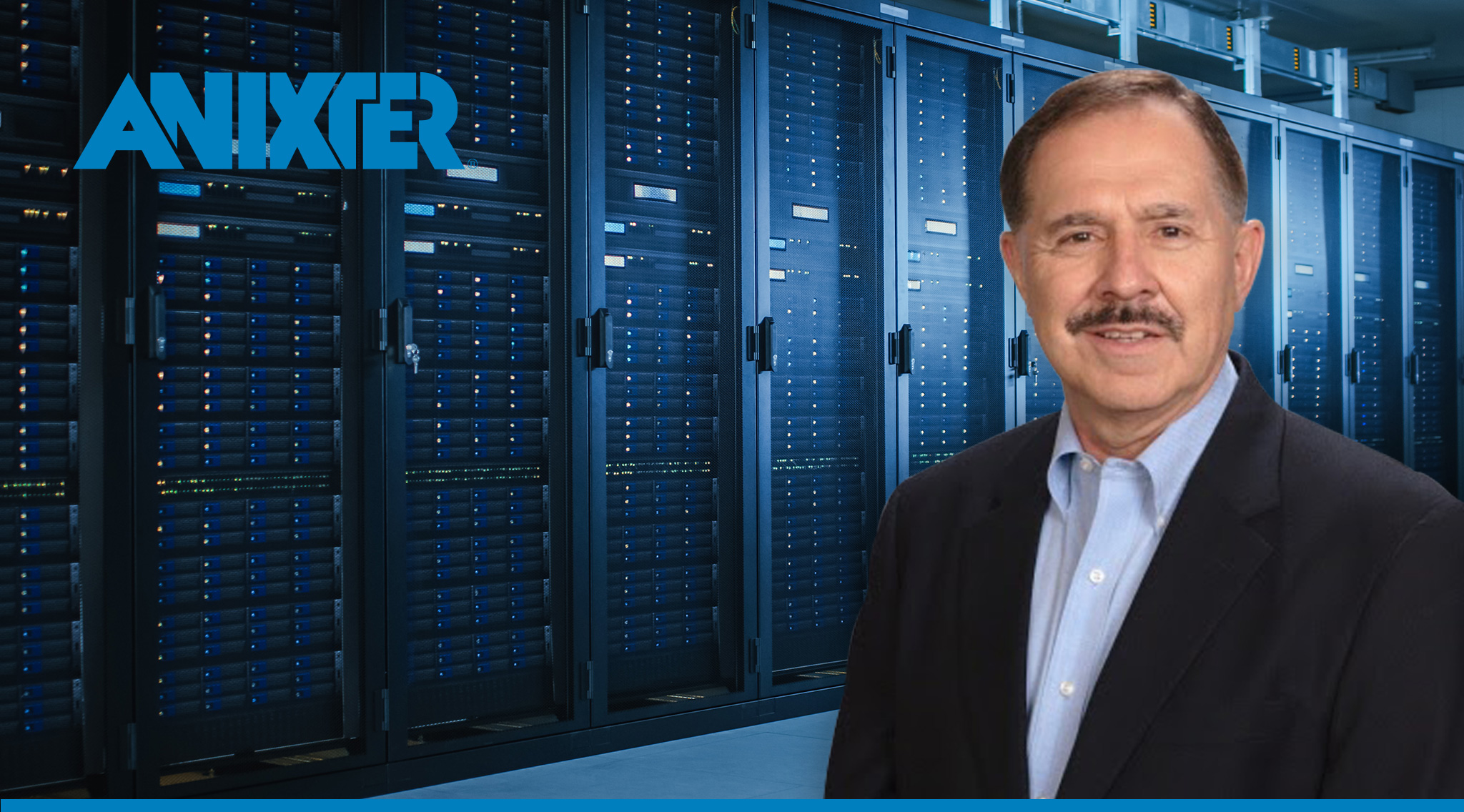 Have you ever tried out takeoff software and found that it didn’t live up to what you expected?

There are several different types of software out there and not all of them work so efficiently, as Eric Bronson, Technical Solutions Support at Anixter found out.

When you rely on a tool for work, it’s important that it performs as effectively as possible so that you can make the best use of your time. Eric recently chatted with us about his experiences with takeoff software and what lead him to Countfire.

Here’s what we found out...

Eric has been with the company for five years. “I'm part of the technical solutions support team and when our sales people need information, a design, or a bill of materials, we will put that together for them and send it out so they can present it to their customer and close the sale,” he says.

"The department I work in is comprised of 12 to 15 engineers and we all have different technical disciplines that we support,” says Eric. “It could be anything from wiring to cables, audio/visuals or security, lighting and all electrical equipment.”

The projects they work on are usually large, industrial-scale jobs. This means they need to be able to perform takeoffs across a large number of drawings as quickly and efficiently as possible.

It made sense for Eric and the team at Anixter to find a takeoff software that could help them streamline the arduous counting process. Initially, they tried software that turned out to be less-than optimal for them:

"We used to use another takeoff software,” says Eric. “I tried to use it but it was too cumbersome and the servers that we had the software on were too slow. So I started to look for something else and that's when I found Countfire. I realised because it's a SaaS application it would work faster and it does - it just makes my job so much easier.”

Eric hits one of the benefits of using a cloud-based software on the head here. Like Countfire, SaaS tools are hosted on the cloud, meaning there are powerful servers behind it and no need for your workplace to maintain or upgrade servers for hosting capability. Cloud-based software is maintained by the company that built it and any updates can quickly be deployed by them.

Another factor that Eric discovered was that not all takeoff software can be described as truly automated. "The software we were using before Countfire was point and click,” he says. “I had to explore each and every drawing and pick out all the like symbols. It was nothing like Countfire, which automatically does that for you.”

Did this other software make things easier at all? "To be honest, the software we used to use worked so poorly and took so long that I would sometimes go back to doing my takeoffs manually,” Eric says.

Going back to manual counting was not a sustainable option for Eric. The process simply takes too long and slows their ability to get quotations out. He also found that poor drawing quality contributes to manual counting taking longer.

"When I was doing my takeoffs manually one of the most troublesome issues was the quantity and quality of the drawings supplied for takeoffs,” Eric says. “Countfire takes away all of those problems by uploading the PDFs to the app where drawings are sharpened, stripped of extraneous data and fully prepared for the take-off or measurement process."

What does a typical process look like for Eric and the team? "I typically process between five and ten drawings, and up to 40-50 drawings per project,” says Eric. “Using Countfire I save not only on processing time, but on the cost of reproducing paper drawings.”

“Our salesperson interfacing with the customer will define the project that requires a quote, and the salesperson will then send the drawing package back to me,” he says. “At that point I'll load the drawings into Countfire and do the takeoffs. Countfire then creates an Excel spreadsheet that I can download adding the vendor, the vendor's representative information and their contact information to enable pricing.”

Eric and the Anixter team are responsible for some very large industrial projects, so we asked about any recent examples of how they use Countfire:

"Recently I did a job for a subway system in a major city in the States,” says Eric. “It's a little different than the typical lighting takeoffs because it involved measuring all of the cable trays that run through in the subway. It's not a standard count of course, and there were over 40 drawings that had to be done - but I did that job in a little over 4 hours.”

Sounds like he made quick work of that project? “That was measuring all the lines - and they were not simple, straight lines,” Eric says. “Many were curved lines and had varying elevations. It was a new use for Countfire for me so it took a little longer, but the accuracy and the ease of measuring was astounding. I was within 100 feet of what the designer specified - over a total of 40,000 feet - and that accuracy is due to Countfire.”

“Countfire cut my time in half and saved a great deal of money.”

Eric continues: "I have done projects with 17 story buildings where I've had to manually count all the light fixtures on 17 floors. When I count the first floor fixtures, Countfire does all the other floors for me by going through all of the drawings,” he says. “Countfire is extremely fast and accurate. It's even more accurate since the last upgrade because of the rotated symbols and the symbol overlay enhancements.”

What is Eric’s overall assessment of Countfire?

"If you're on the fence about using Countfire I'd say not to hesitate. There are so many takeoff software solutions available and a lot of them are good - there's nothing wrong with them - but if you want something that is agile, accurate and is economical then you have to go with Countfire,” he says.

"The ability to count symbols across all drawings even as you do them one at a time is one of my favourite features of Countfire. It is also very helpful to be able to describe an object. Many times architects or engineers will do something simple like use an exit light and you'll see the symbol - EX and a little square. But it will not designate the arrows on the exit light, or whether it's double-faced or single-faced.”

“With Countfire I can designate an exit light as double-faced to the right, or double-faced to the left - I can give each type its own unique identity. One of the contractors I work with even said 'I won't go anywhere else because once I get it from you I know where it goes on the drawing - we can mark every box with the drawing symbol so we know where they need to be installed. Nobody else is doing that right now,” says Eric.

"There's no software like Countfire. I'm so happy I use it." 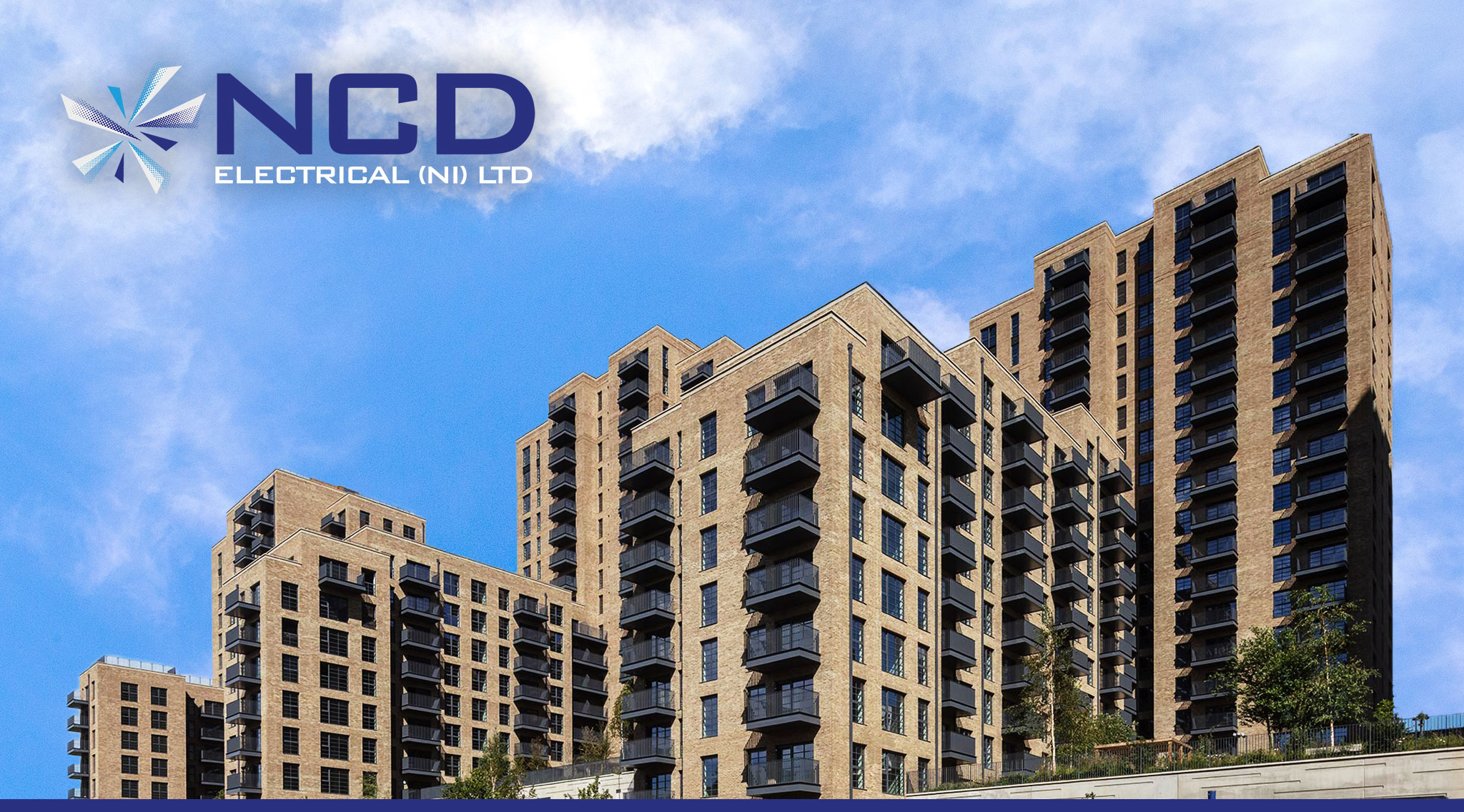 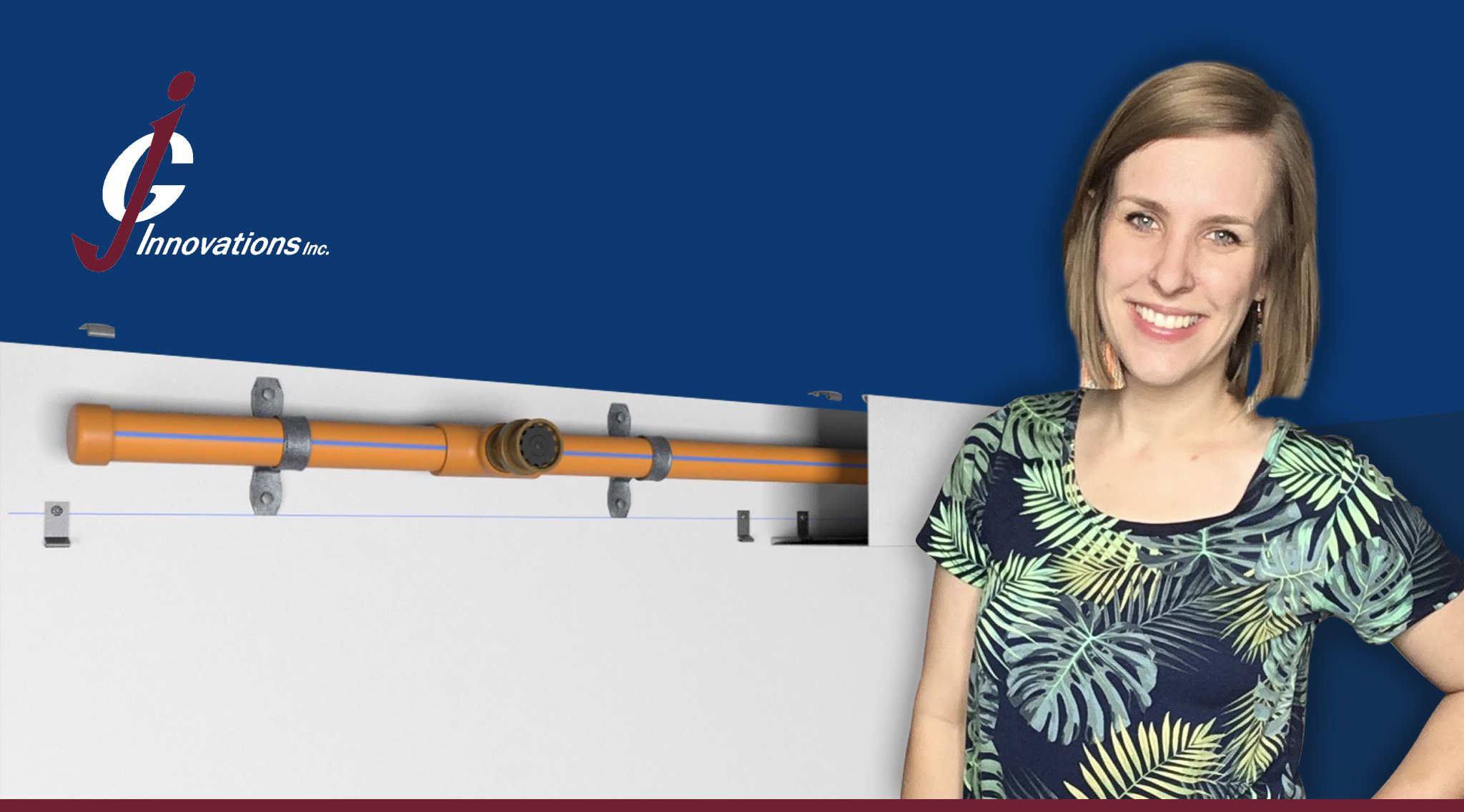 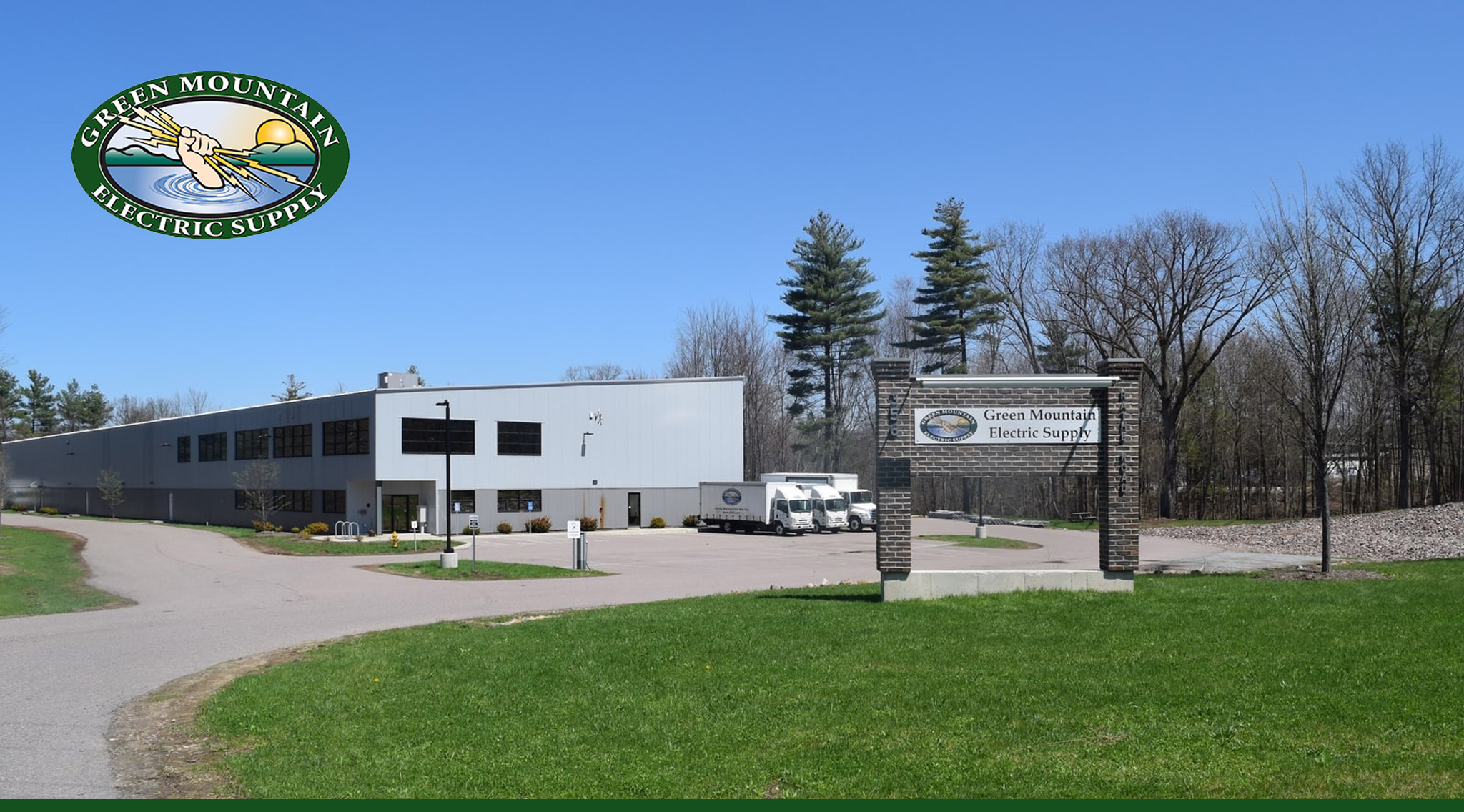 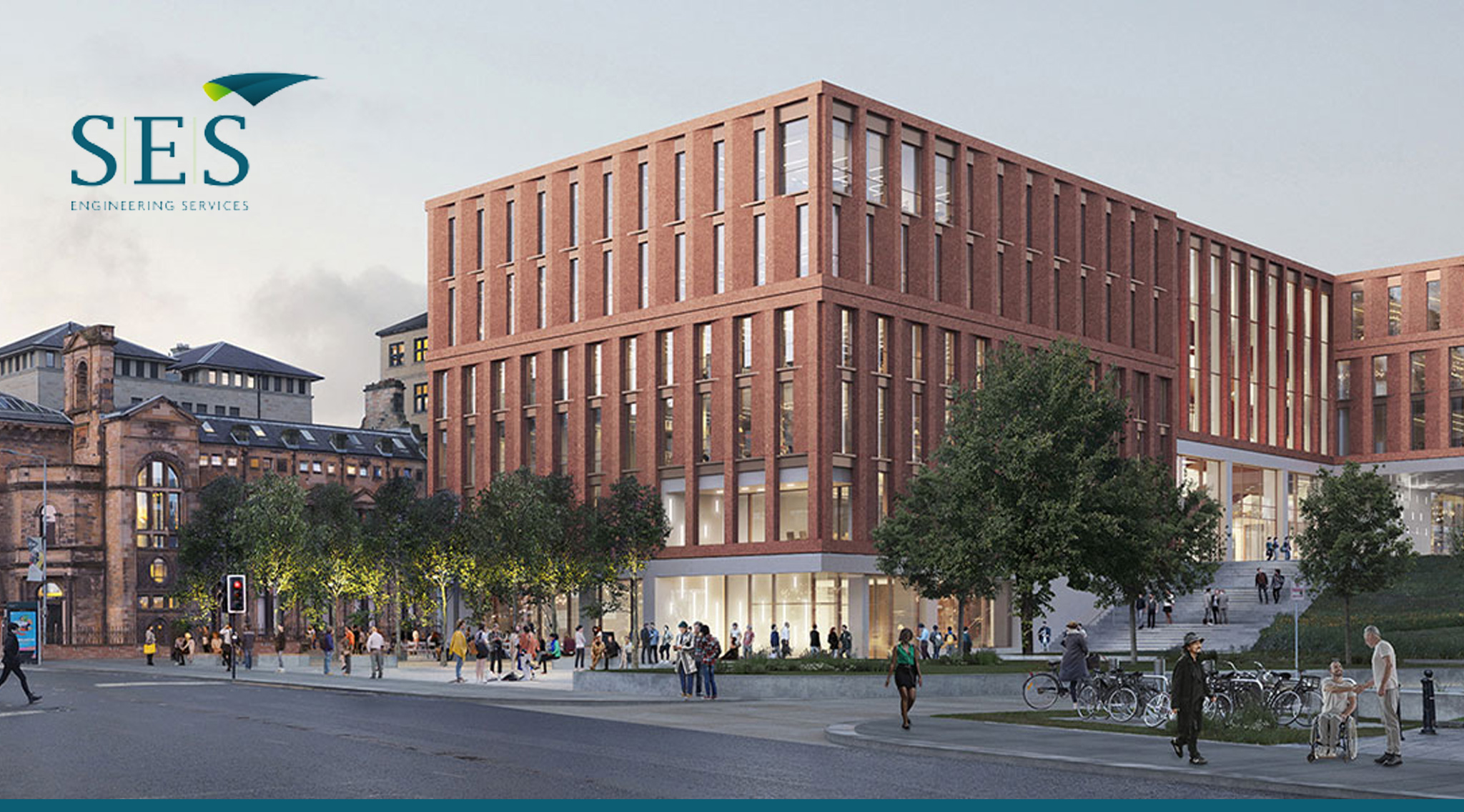