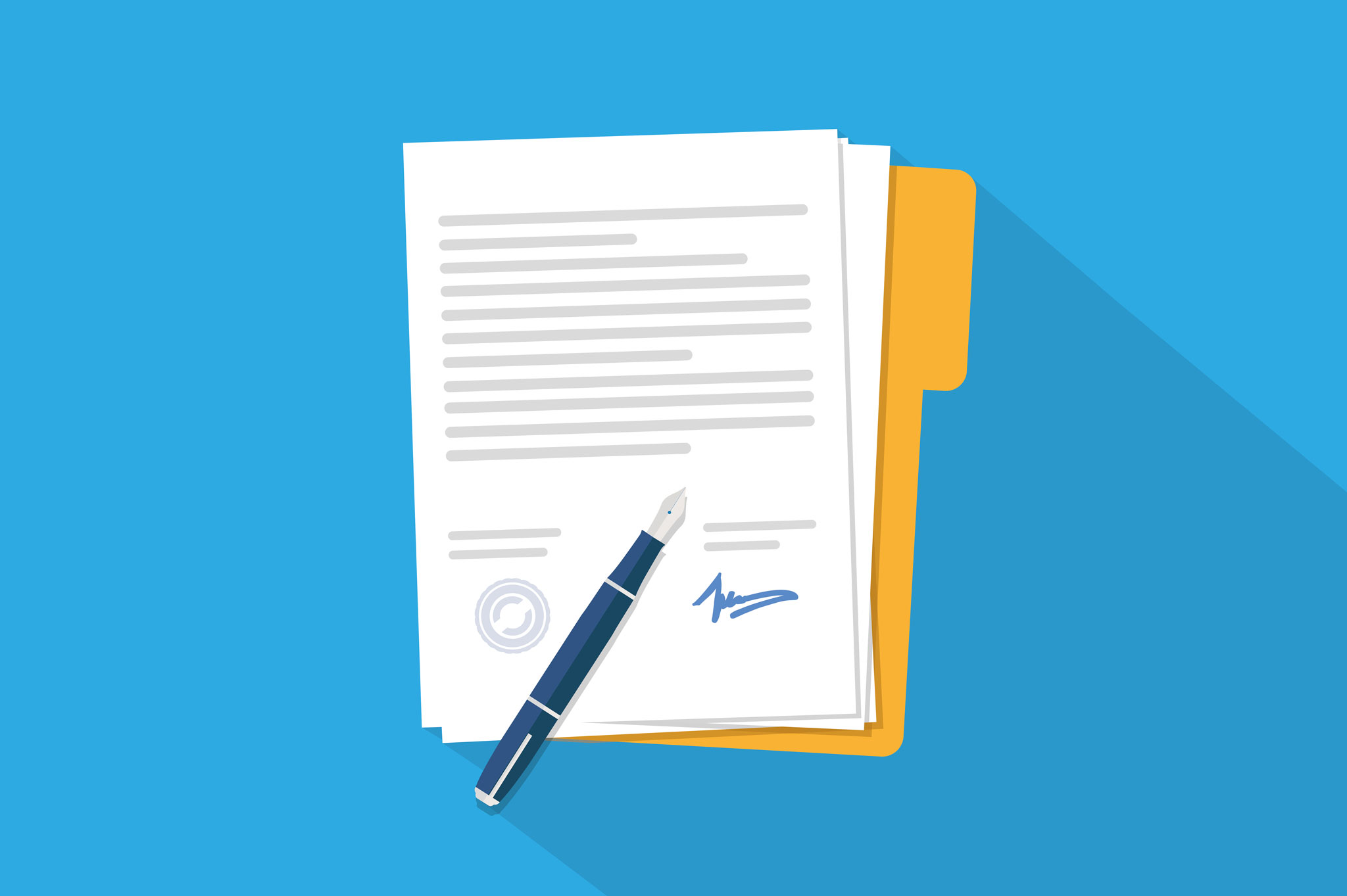 Working in construction you may not have given much thought to legality but the type of contract you enter into across your construction projects can have a huge impact on success.

Depending on the type of construction contract you choose, you may find yourself:

For these reasons, it’s a good idea to familiarise yourself with different contract types to determine which one is best suited to your project and organisation.

The fixed price contract revolves around one lump sum, agreed between the project owner and the contractor. As the name suggests, the price is agreed upon and fixed at the start of the works with the owner agreeing to pay the contractor a set amount. This amount will cover everything from materials, to equipment, labour and any overheads. In this instance, how the construction cost is estimated is extremely important. Price things too cheaply and you could find yourself making a loss on the project.

Fixed price contracts will often set out how the payment will be made but it’s common practice to have staged payments at specific weeks (for example, bi-weekly or monthly payments) or as the project reaches certain milestones.

The advantage of this type of contract is that if you price things well, and are able to work quickly with no unforeseen circumstances, there’s opportunity to make a decent profit. However if there are additional costs which weren’t established at the beginning it can quickly become an expensive mistake.

Fixed price contracts can be priced on a cost per square metre basis which isn’t always indicative of additional requirements which may occur once the work begins. Under a fixed price contract, if there’s an additional building control requirement that puts the job back, you could even end up paying a fine for every week you run over the initial schedule. It’s worth checking the contract terms to try and avoid fixed penalties where possible.

Lastly, fixed price contracts will often have a change order process assigned to them. This means that any additional works or materials must be signed off by the project owner under an official process, before being completed. This takes additional time but ensuring they’re added to the contract will safeguard you against losing money on changes later on.

In a cost plus fixed percentage contract the owner will cover all of the materials and equipment and will pay the construction contractor a fixed percentage to complete the works. This may be in addition to, or instead of, paying labour costs.

The fixed percentage is usually based on either the square meterage of the project, or sometimes the final property value, if the work is residential.

Under this type of contract the project owner may want to have more direct input in the materials and suppliers used, as they will be trying to reduce costs. This can cause more admin and back and forth between contractor and owner, but is useful if the project is likely to change or evolve over time.

The third type of commonly used construction contract is a time and materials contract, sometimes called a “cost only” agreement. You may recognise this as the type of contract used in most domestic projects, for example for a home loft conversion. Here, the contractor will generate an estimate for the works to be completed based on the material costs and the time needed to complete it.

This type of contract tends to work in both parties’ favour as the cost is outlined before the work begins and the contractor is fairly compensated for all of the work and materials needed to complete the project. However, from the project owner side there can be additional costs and extras that won’t be accounted for and may appear during, or after, the project has been completed.

In some time and materials contracts, particularly when not all of the labour or materials can be estimated ahead of time, there will be a “guaranteed maximum price” (GMP) which ensures the budget will not go above a certain threshold. This again, can cause a loss of profit if the project reaches the GMP and still isn’t complete so creating an accurate estimate at the bidding stage is key.

Questions to ask when determining a construction project contract

As well as understanding the difference between contract types it’s also important to get into the small print and understand the client’s expectations before estimating begins. Some questions you may want to consider are:

Often the type of contract will be largely defined by the client and the type of construction project. However, knowing all the options will help you to negotiate the best deal for your company. When it comes to getting into the details, it’s worth looking at an automated takeoff tool to help you estimate faster in order to bid more often and therefore increase your chances of success. Learn how to use Countfire to takeoff your construction project with a free trial today. 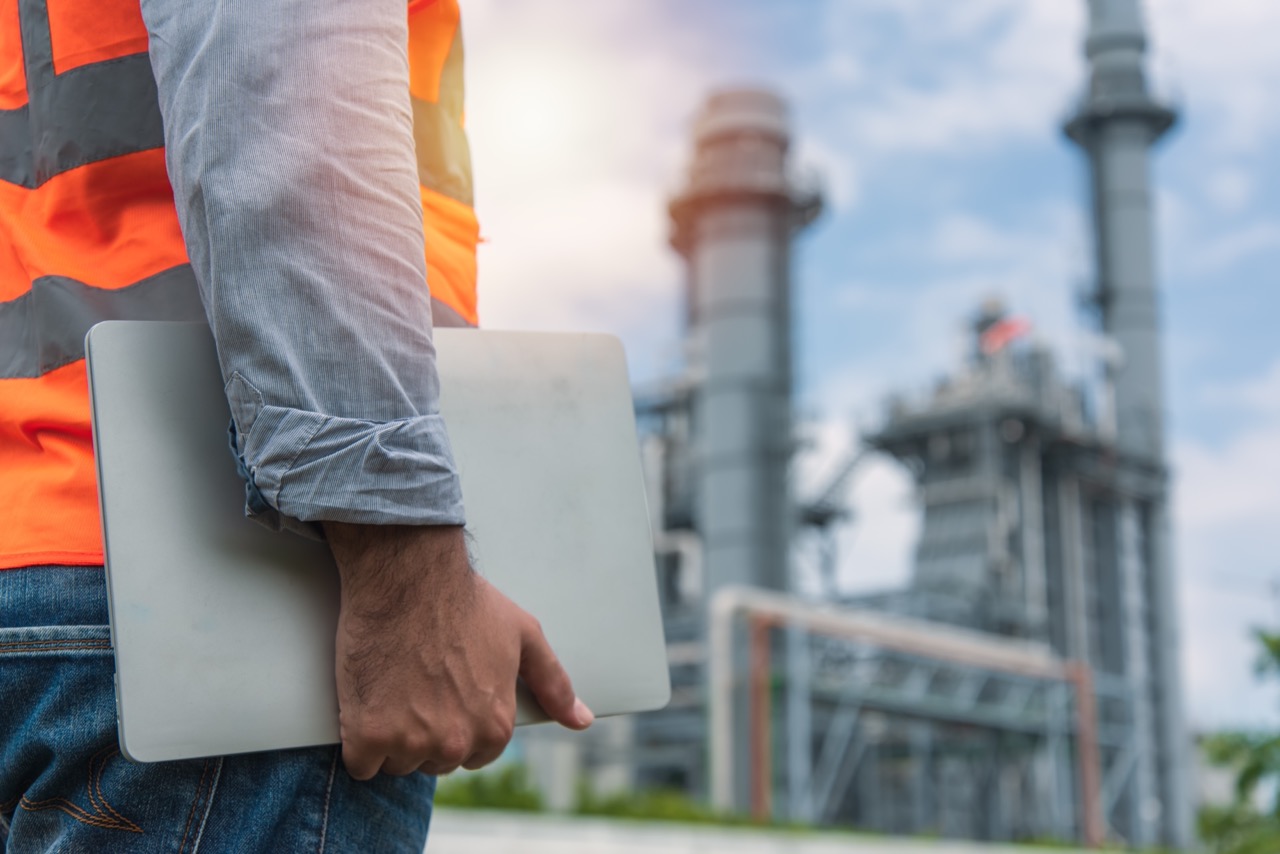 Trends in estimating for 2023

It’s time to talk trends! Here we rounded up factors that may affect electrical estimators in 2023 based on research, customer feedback and the experience of our team. 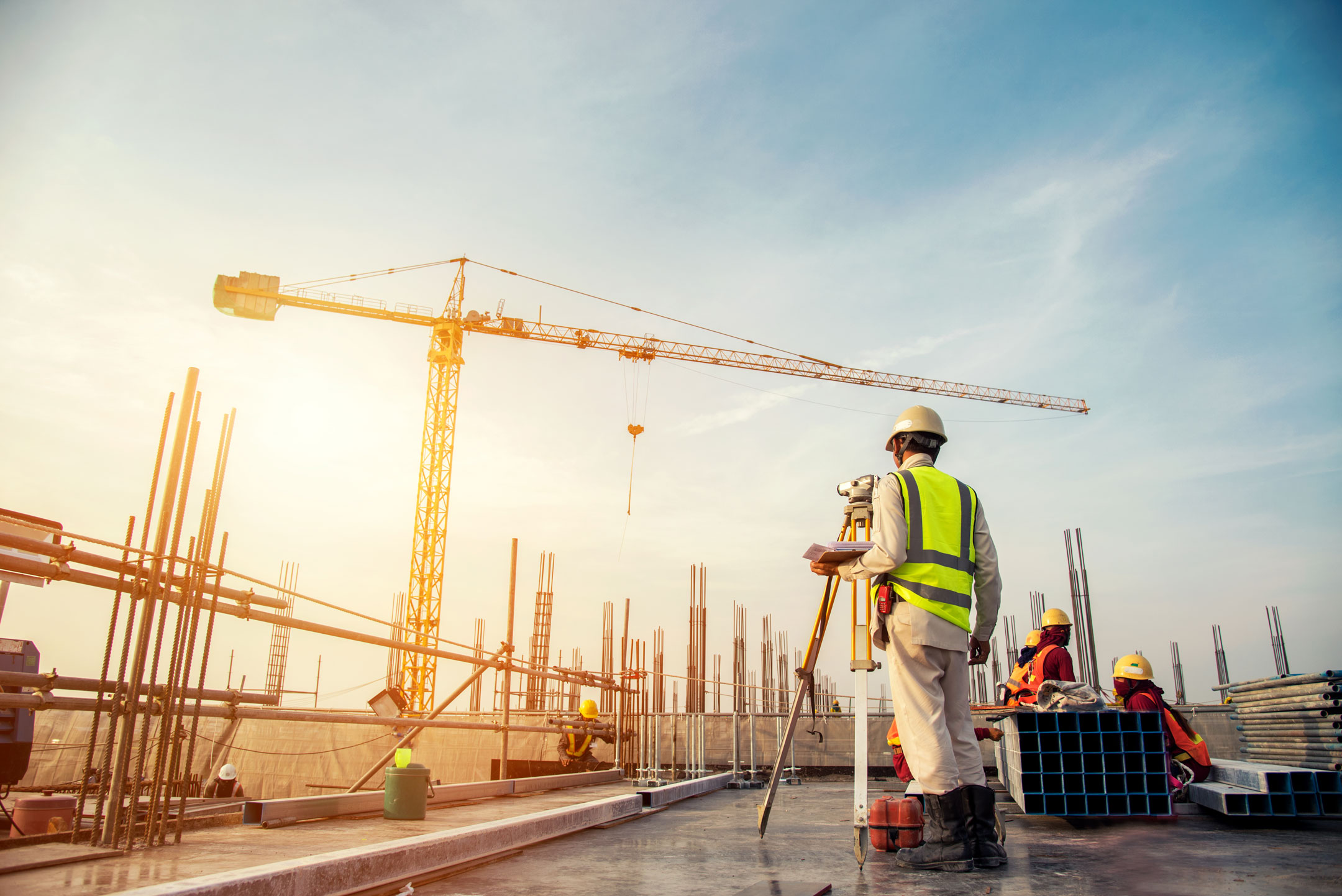 What are the construction industry trends in 2023? Here are some of the key elements to be prepared for. 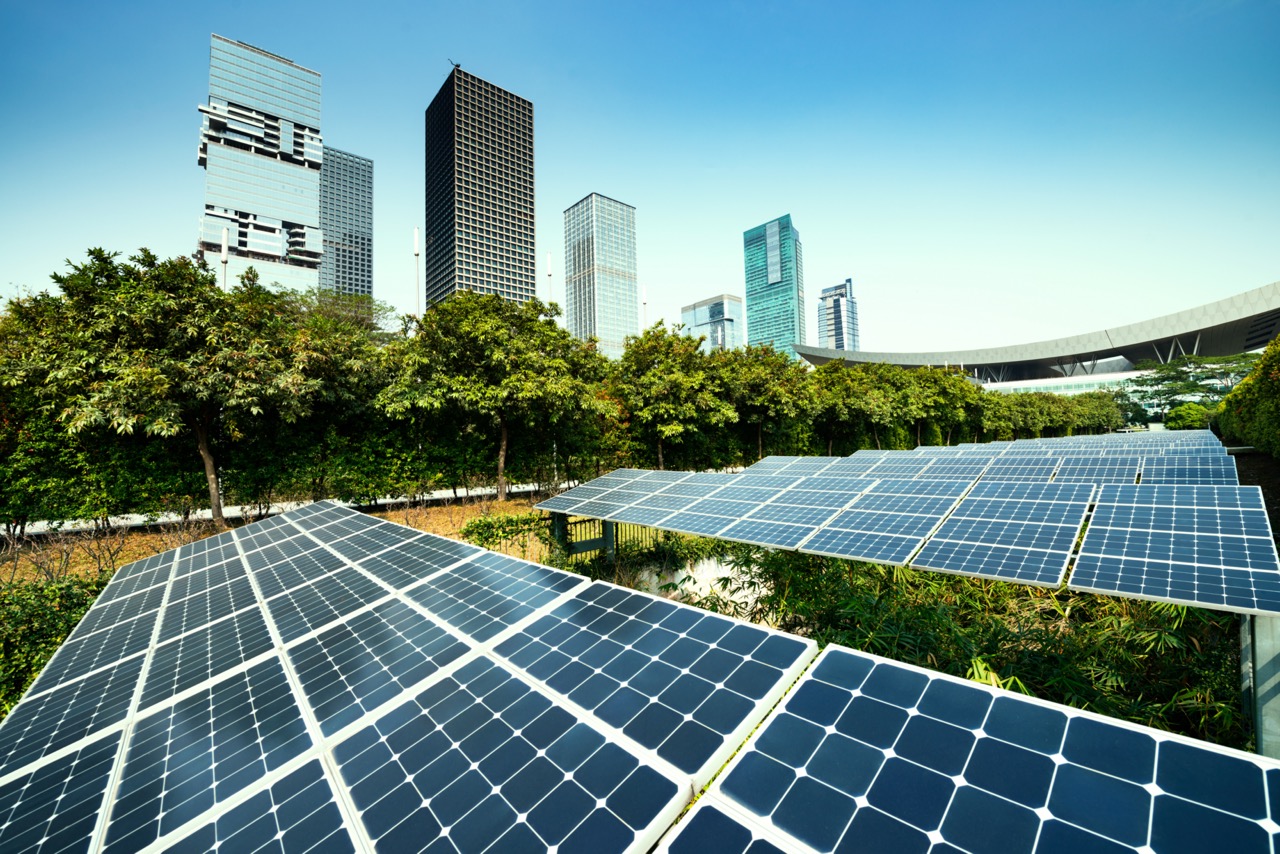 The race to Net Zero in the construction industry

We revisit the impact of the construction industry on the environment and what steps we can take to create a more sustainable future.