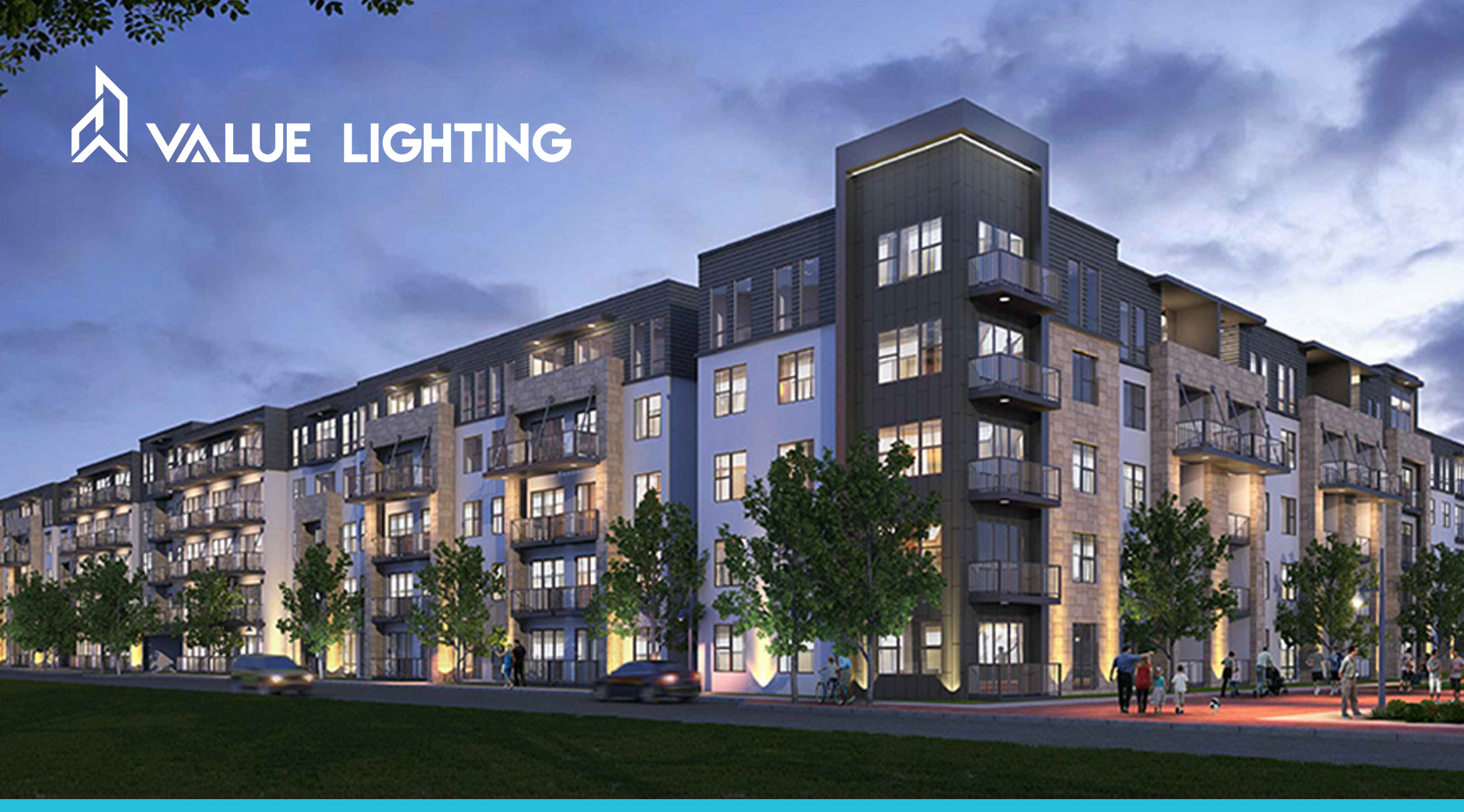 A common goal when purchasing any type of software is to gain a return on investment right?  In any situation where you're able to automate processes that were previously manual (like manually counting take-off), there's the potential to get more efficient. Estimating software makes take-off counting faster, which in turn, saves money.  As our friends at Value Lighting know well. Having been in business for more than eight years, using Countfire for a few of those, they know first hand what it's like to use estimating software and get a return.  We wanted to share with you their story, so we chatted with Daniel Martin, an estimator at the company.

Value Lighting are no strangers to using software to aid in the estimating process. They'd been using a linear-based counting system which would export information to Excel. Under this program though, there was still a lot of manual work involved. For example, they still had to count take-offs manually, which kind of defeats the object?  Daniel explained that they were looking at ways they could boost their productivity. How could they get their estimating process to be smoother and faster? Could there be a more efficient way to count and create quotes for work? Then they discovered Countfire which various team members had heard of, so Daniel signed up to take a demonstration.  Daniel said the demonstration showed him a few differences between the previous software and Countfire namely:

“This system stood out as it had a true auto-counting feature, unlike some of the other solutions we looked at.”

Where has Value Lighting gone from there? Daniel reports that on average, they have been able to cut the time they spend counting take-offs in half. They feel confident in the accuracy of their counting and quotes, making the most of the checking features of the software. “We are often working on large, multi-family projects, with different layouts and multiple floors. Having that auto-count function has boosted our production exponentially.”  Importantly for Value Lighting, their estimators find the system easy to use as well as efficient for getting the job done. “It’s pretty cut and dried,” says Daniel, “it’s hard to get counts wrong if you’re following the correct protocol.” By the numbers, they have seen some impressive results. Daniel shared that;

The company has an overall goal of improving upon last year’s production and profits, which Daniel says has been strongly aided by using Countfire. “We’re more efficient on the counting side and can quote more jobs. Projects are being moved through the calendar very quickly with the help of Countfire. We’re able to find shortcuts and faster ways of doing things, as we learn more about using the program, and it has boosted the counting side of our business a great deal. Countfire is so good at getting through our work quickly that we are now able to devote more time to the more intricate jobs.”

What if someone were sitting on the fence about whether or not to try Countfire? “I’d tell them to go for it,"says Daniel. “I deal with different BIMs across the industry and just through word of mouth, I hear a lot about the systems they're using for counting take-offs. I’ve dealt with several different systems myself as well, and Countfire has been hands-down the best.” Accuracy and efficiency are the most important traits Daniel sees being answered by Countfire.

“It doesn’t matter how fast we are if we’re not efficient. Efficiency is the name of the game - if we don’t pick things up, we lose money. Countfire alleviates those things we have missed before through manual counting, and it gives our quoting team something they can go back and easily check.”

Value Lighting has been in business for more than eight years. They started off as a small, “mom and pop” lighting contractor based in Dallas, Texas, specialising in residential, family living and assisted living projects.  Over the last few years, the company has grown considerably, expanding to locations in Georgia, Florida, Arizona and California. They also have remote-based team members in Texas. The company now employs a team of over 130 people covering various roles and specialises in the lighting design, sourcing and supply for new construction, redevelopment, energy, retrofit and maintenance projects. Daniel Martin is based in Dallas, as an Estimator at their largest branch. 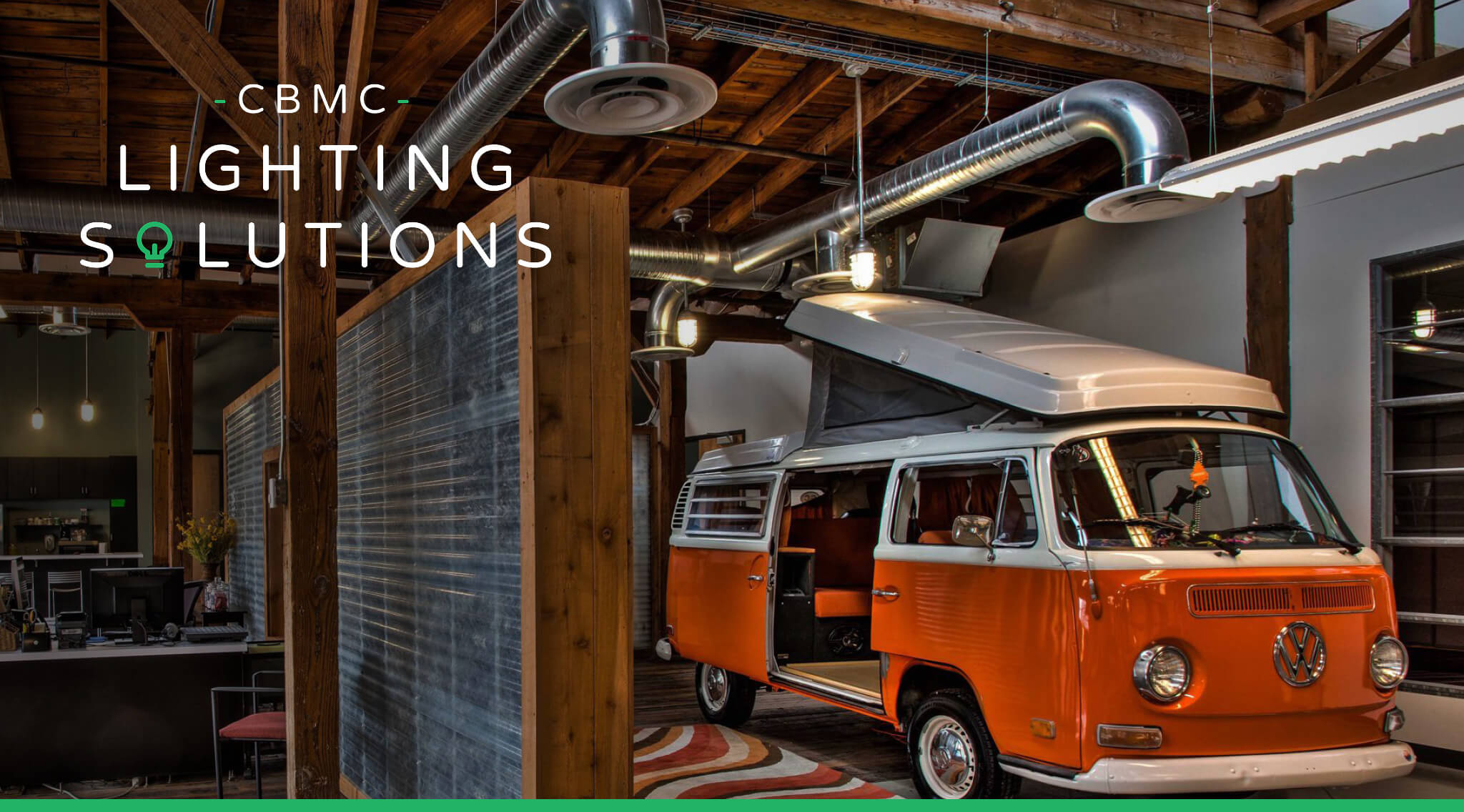 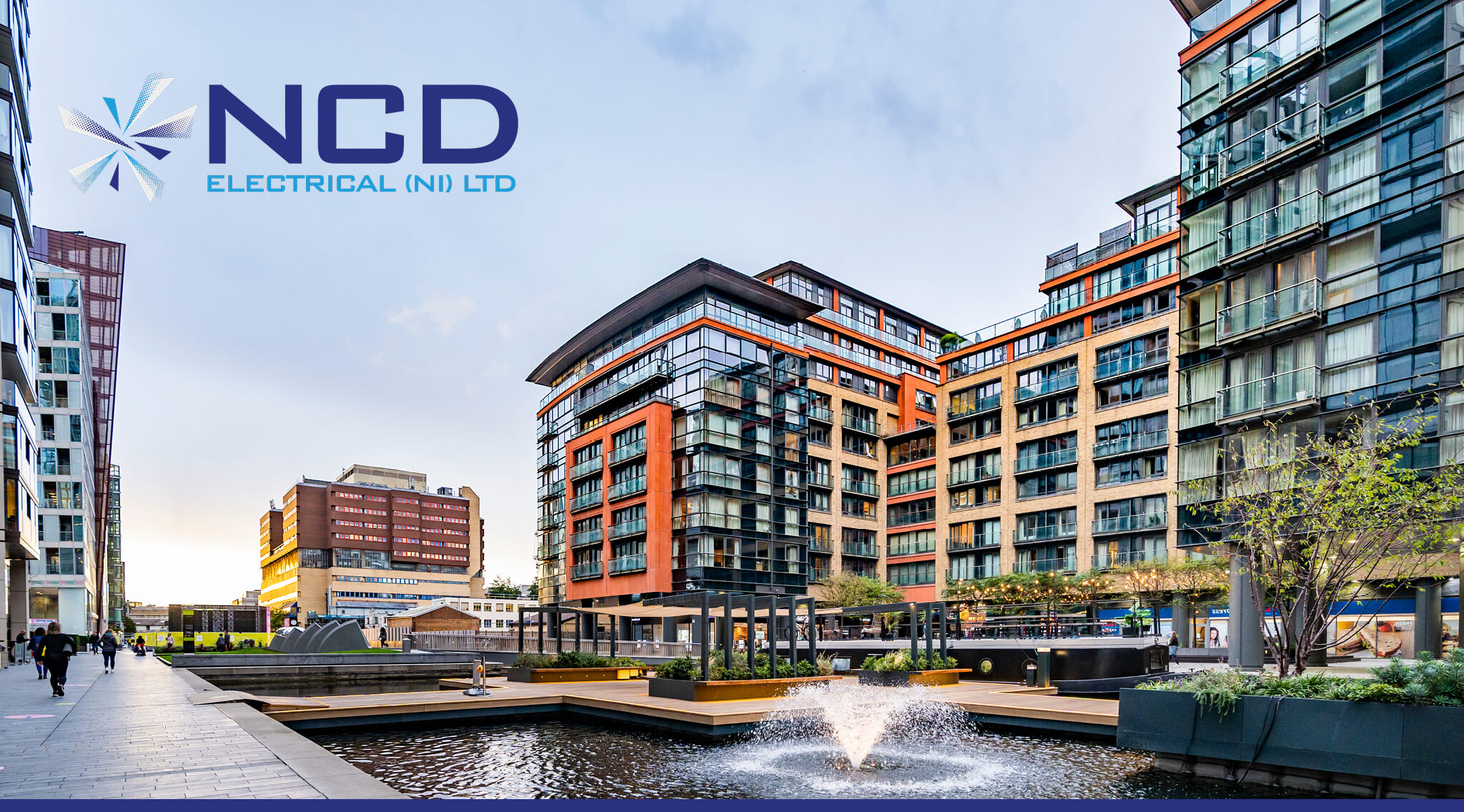 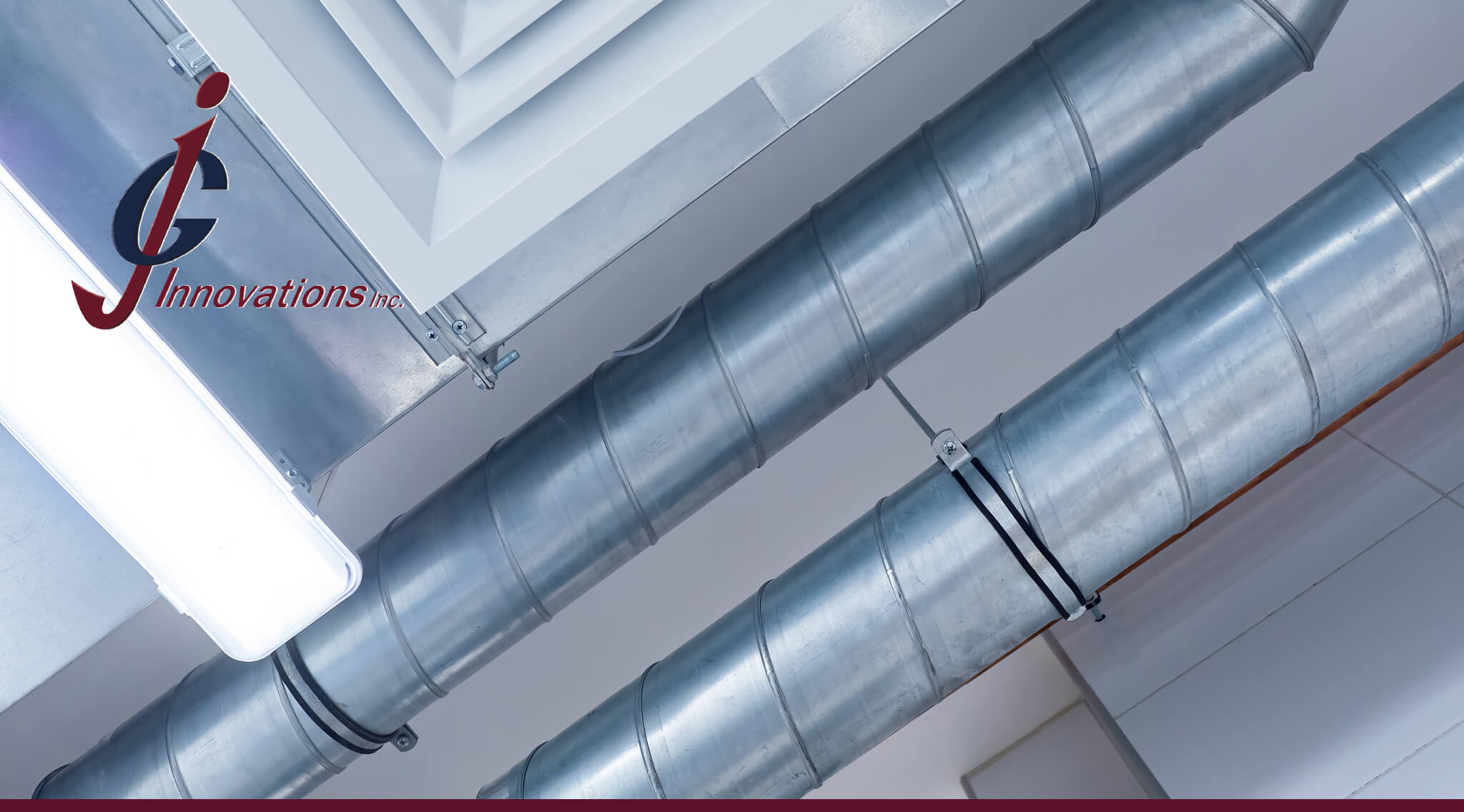 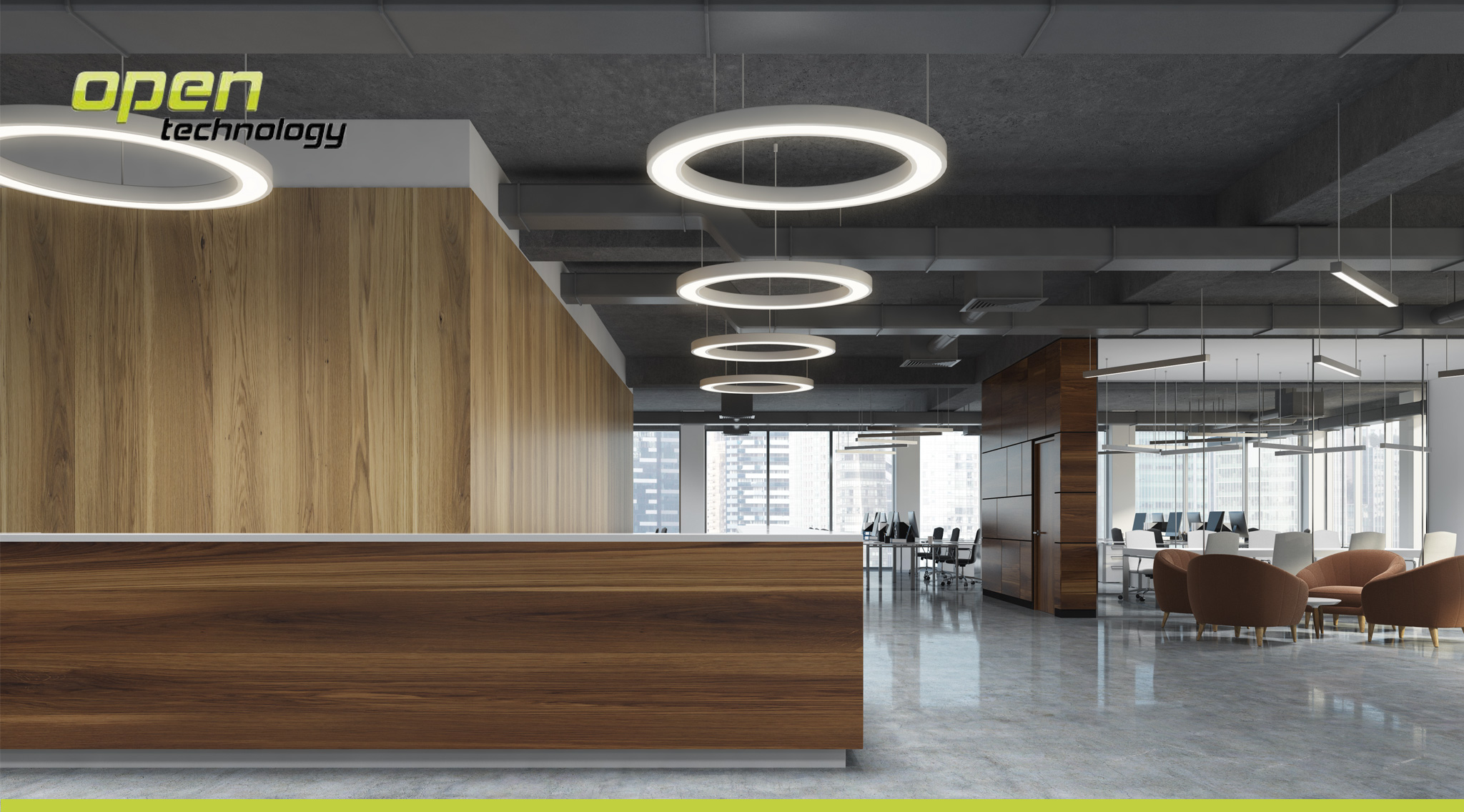 Time-saving is a key goal for many businesses, one Open Technology hoped to achieve by adopting Countfire. Here is their story: 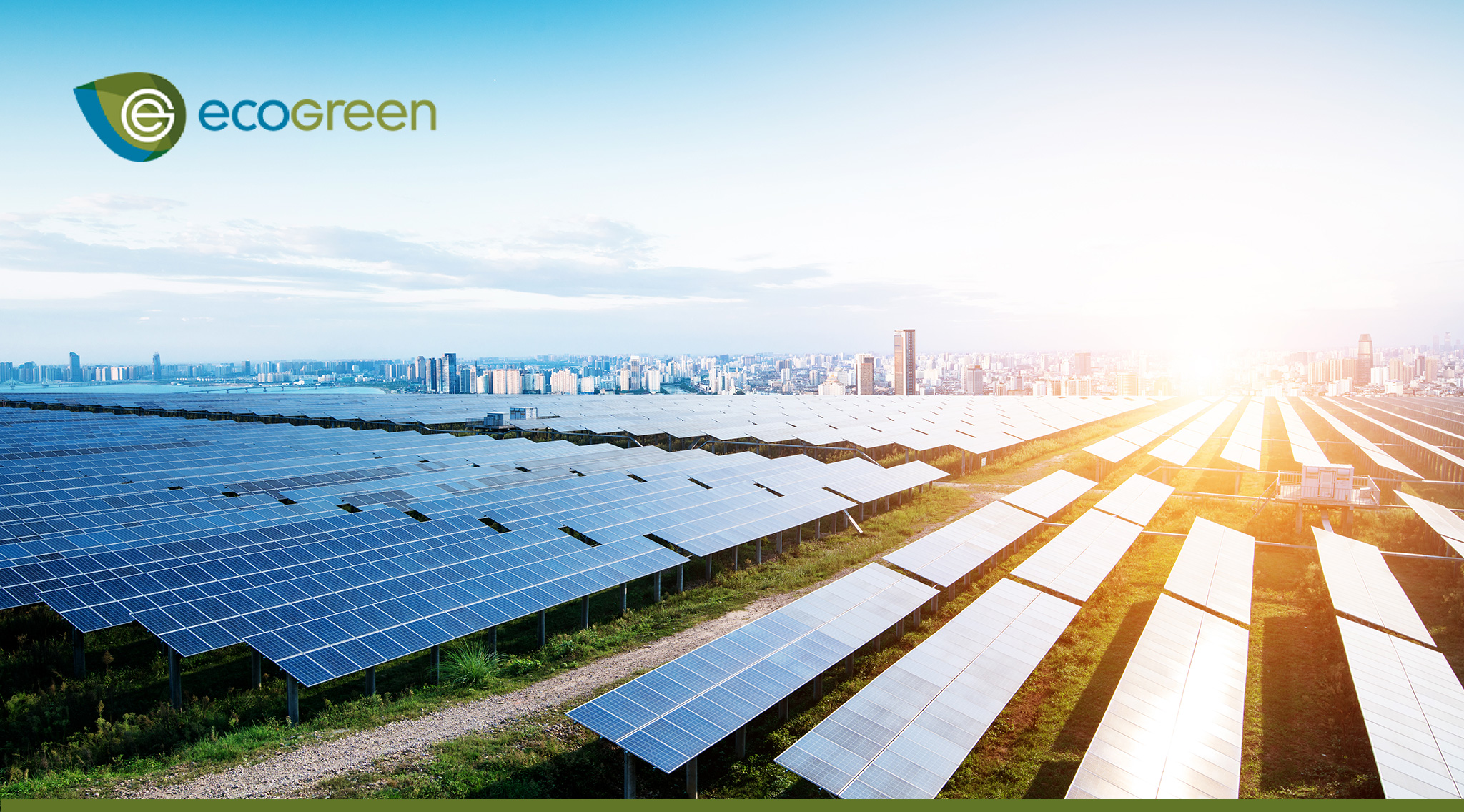 How can electrical contractors streamline takeoffs on complicated drawings? Here’s how EcoGreen Energy Solutions does it: