How to effectively estimate labour costs 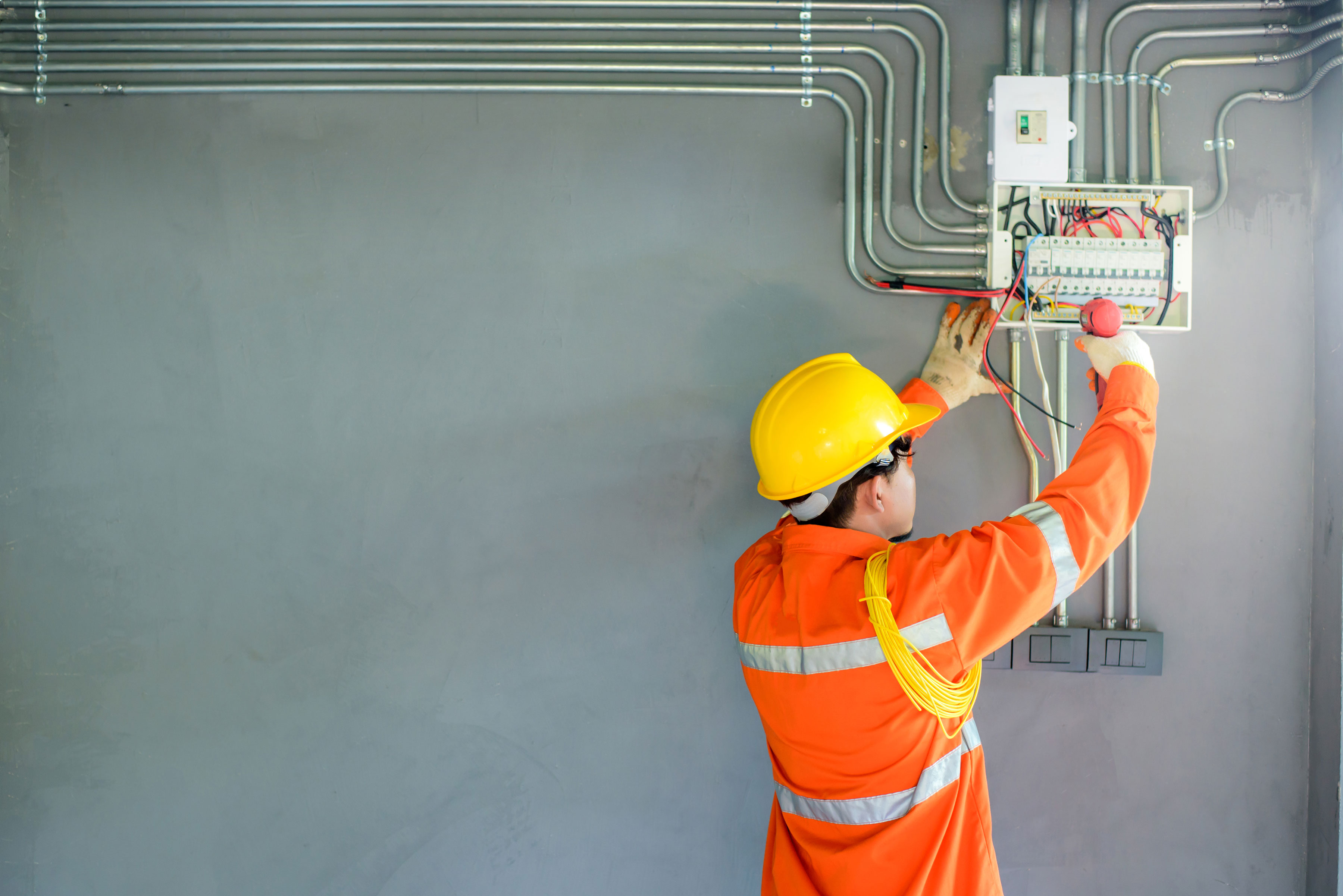 Have you ever made a miscalculation of your estimate labour cost on an electrical estimate?

Counting takeoffs is one thing; if you don't have a good system or are using old, manual counting methods, it can be easy to miss something and under or over-estimate. However, this issue can be addressed by using automated takeoff software, such as Countfire.

If your takeoffs are accurate, the next area to focus on is how to effectively estimate your labour costs. This is one area that is commonly underestimated within the construction industry and can lead to budget blowouts for the company.

An hourly rate for your labour is a good place to start, however this often doesn't take into consideration any extras which need to be applied before you submit the labour cost to your client.

There are several factors that influence the costs that will go into labour and each company may use a different estimating method. Here are some points to consider for more accurate labour estimates:

How to estimate labour costs within electrical estimating

A labour unit is defined in the OECD library as the average cost of labour per unit of output produced. It is the ratio of total labour costs to real output.

So you might work out the number of labour units that a job will use and price it with a cost per labour unit. There are a couple of different ways that companies might price those labour units:

It’s important to remember that these rates might not include overhead costs. This includes things like holiday pay, sick pay, taxes, insurance and any other compulsory cost that goes with your labour force. It’s important to factor these into labour costing. Otherwise, you might come up short.

Once you have your labour unit cost this can be applied across projects. Within Countfire, you can set an hourly rate you would like to be applied to your estimate calculations. This is the cost to you (excluding any markups) for an operative to carry out the installation of works.

The most common reason that labour might be underbid is the estimator didn’t factor in everything that has an impact on the cost. This is why it’s important to assess each job based on its particular characteristics rather than assume it will be the same as a similar, prior job.

Here are a few factors that can have an impact on your real labour costs:

To begin with, you need to look at when the work is to be completed. In some cases, you can only enter the premises after-hours, meaning you will possibly be paying overtime or extra rates to workers.

A consideration with any overtime (such as working 10 hour days) is that productivity tends to fall. For example, a Stanford University study found that employee output falls sharply after working 50 hours in a week, then after 55 hours it falls totally off. They found that someone who works 70 hours produced no more than someone who worked 55 hours.

This is an important consideration when estimating a job because you might want to plan for extra people rather than asking a smaller group to work overtime to get the job done. Fatigue is a real issue, and if productivity falls off from where you expected, you can find yourself underbidding the labour costs.

You should also take a good look at the project schedule, particularly on construction jobs where your work is dependent on another contractor coming in and getting theirs done first. Delays can throw your estimate off, so understanding if the schedule looks feasible first is good practice.

The building size, shape and construction

The larger a building is or the more complex in terms of shapes and construction, the less efficient your team will be. On large buildings, just moving from area to area can impact productivity and the speed with which the job will get done greatly.

When you consider multi-level buildings, you usually need to factor in a percentage on top of your labour rate. This is often somewhere between one and three percent as workers have to climb stairs or wait for lifts. On large buildings there is often a schedule you need to follow in order to get equipment to your desired work area when using a lift. You might be sharing with several other contractors. This will also impact the time taken to get the work done.

Another consideration is the materials that might be “difficult.” For example, drilling through a concrete block wall is more difficult and time-consuming than drilling through plasterboard.

If the job is for a large construction project, you can find that your electricians need to share space with other contractors. This can mean tight working conditions and limited accessibility for getting the job done, impacting upon productivity.

The location of the job also matters. For example, perhaps it is a long walk from where workers can park to where they do the work, or perhaps the location creates issues for parking and storage of equipment (such as within a big city).

If the premises where the job is to be done are occupied, will you be working after-hours or will you have to work around the people who work there? This can create additional inefficiencies when it comes to labour.

Weather may also play a role in project timing and accessibility. If it is very hot or cold, productivity is impacted by the temperature. If there is a big dump of snow, you may be held up while it is cleared, or your team may have to clear it themselves.

Estimating labour costs for electrical jobs takes a lot more than simply guessing a number of hours by an hourly rate. Estimators need to go deeper into the project to have an appreciation of the factors that may influence labour costs.

The building size and shape, materials involved, accessibility, location and work schedule all play a role in your final labour costs. It’s a careful balancing act - underestimating can cost you in profitability when you win a job, but overestimating might prevent you from getting the job in the first place.

Labour mistakes on estimates are common, but if you take the time to scrutinise each job based on its own characteristics, you’ll produce more accurate estimates. 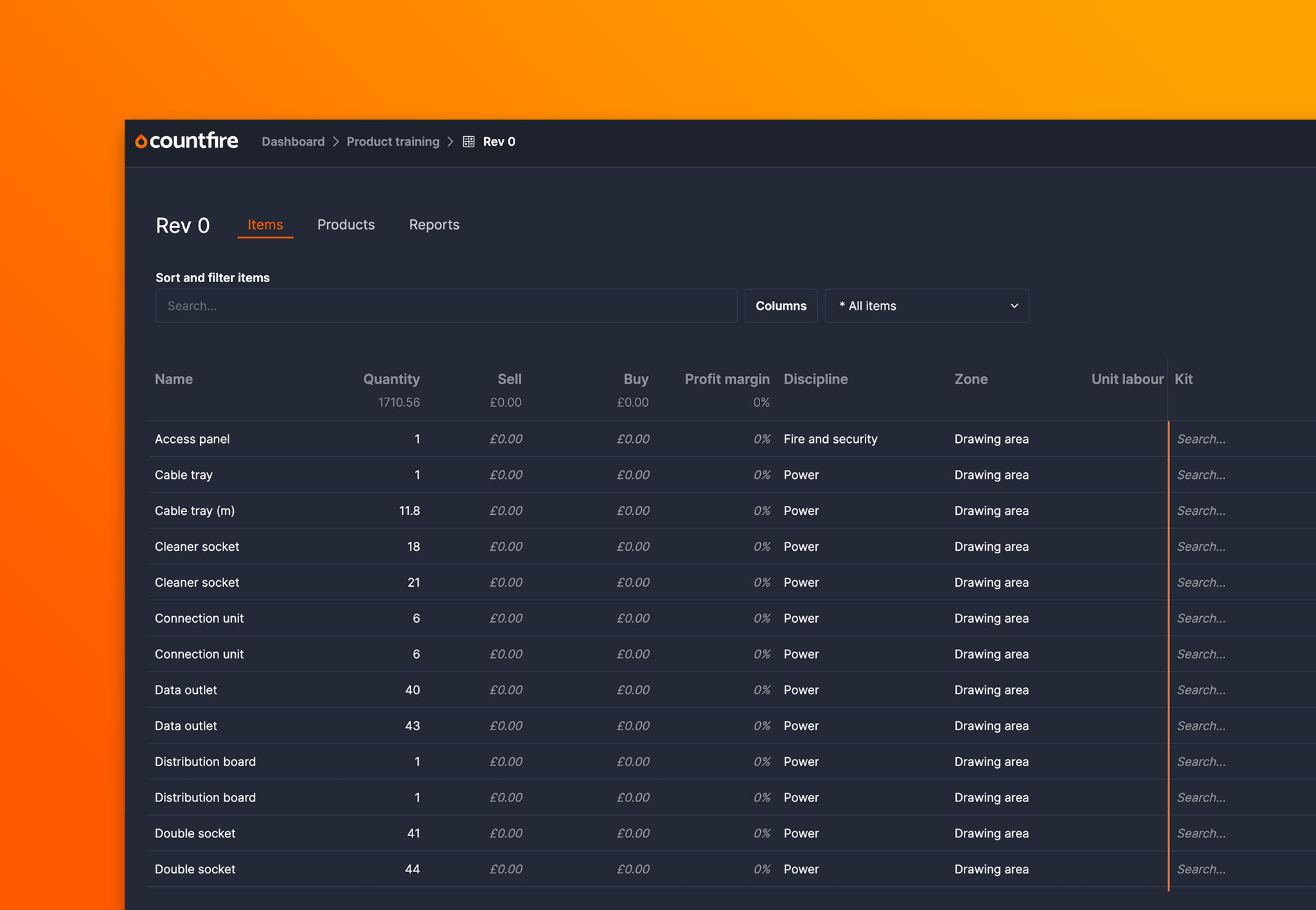 How to do electrical estimating

A step-by-step guide on how to do electrical estimating using a modern workflow. 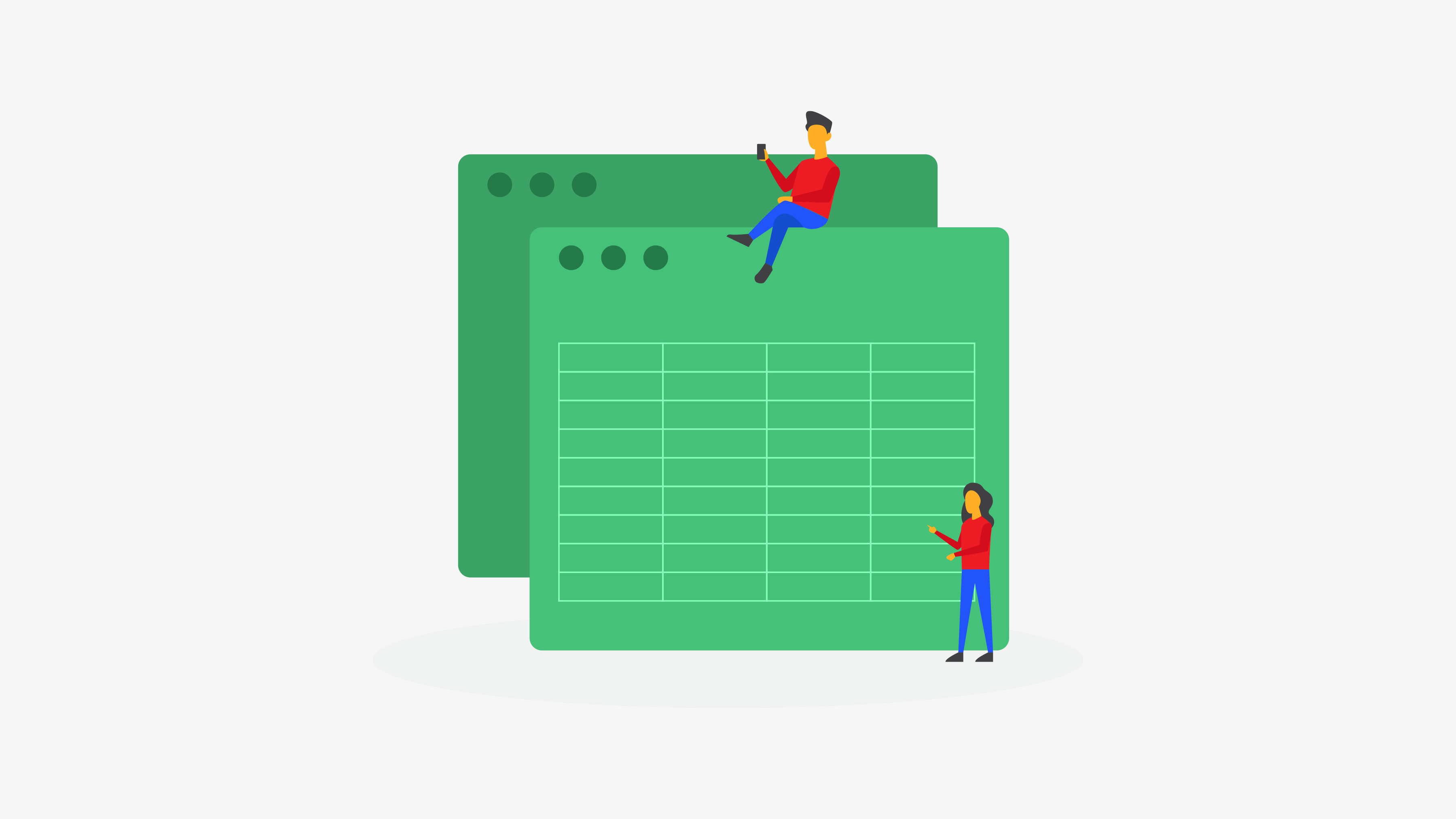 Increase your efficiency by learning these four Google Sheets tips. 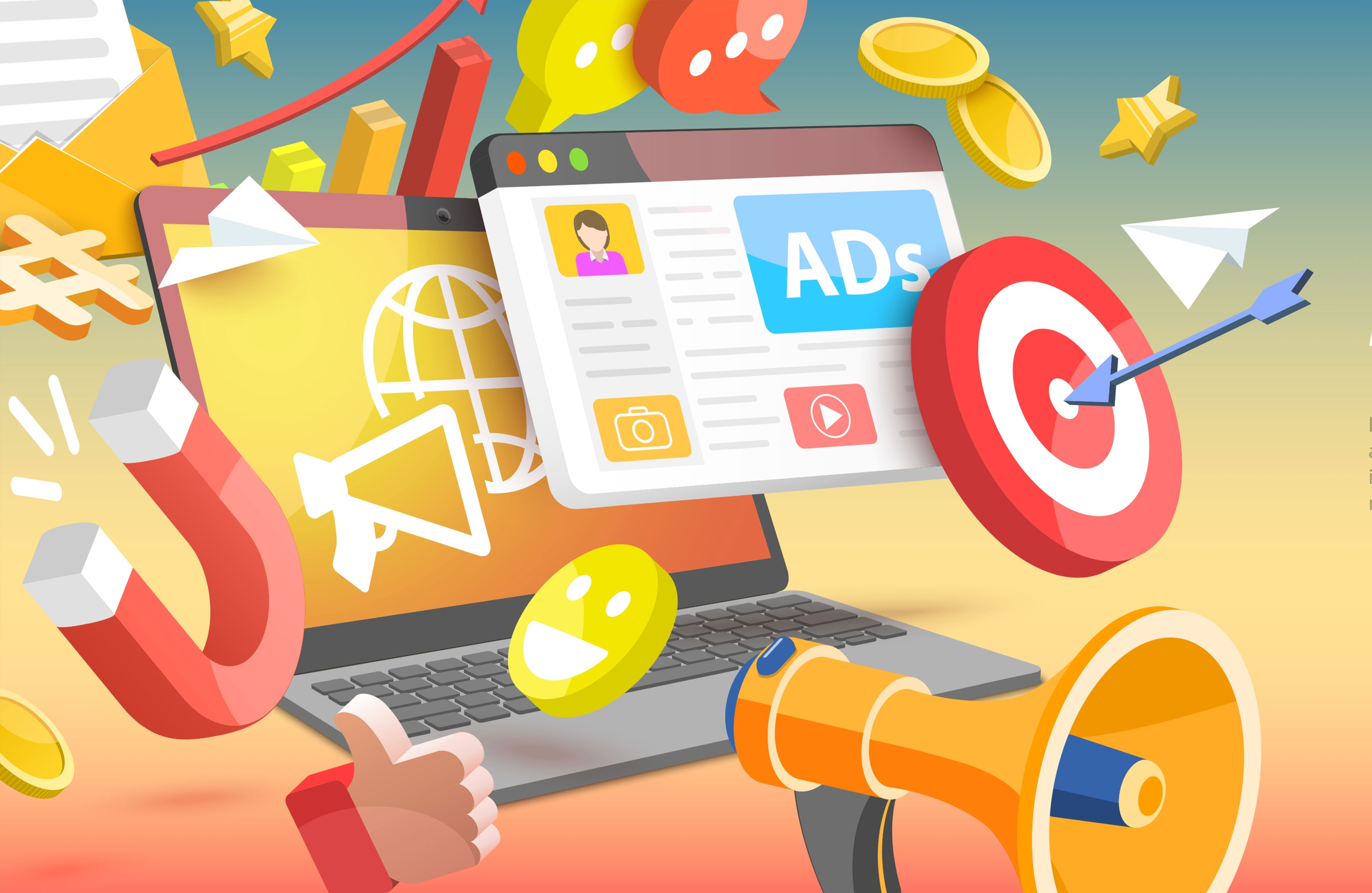 A modern day guide to marketing for electrical estimating companies.